RTT News - The Indonesia stock market has finished higher in back-to-back sessions, gathering almost 20 points or 0.4 percent along the way. The Jakarta composite Index settled just above the 5,165-point plateau and the market may inch higher again on Wednesday.

The global forecast for the Asian markets is positive, thanks to stabilization in the price of oil, as well as bargain hunting. The European and U.S. markets were higher, and the Asian markets are tipped to open in the green.

The lead from Wall Street is cautiously optimistic as stocks bounced back and forth across the unchanged line before ending the day in positive territory.

The volatility came as traders expressed uncertainty ahead of European Central Bank's monetary policy announcement on Thursday. Many expect the ECB to expand its quantitative easing program, particularly after last week's surprise move by the Swiss National Bank.

Some negative sentiment was generated by a sharp pullback by the price of crude oil, as crude for March delivery tumbled $2.66 to $46.47 a barrel.

Ongoing concerns about the global economy weighed on the price of crude oil following news that the International Monetary Fund downgraded its global growth outlook. 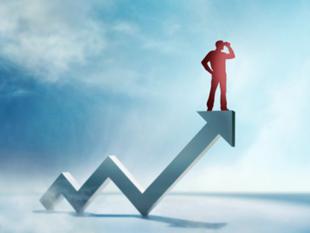 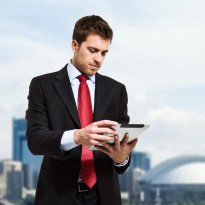